Why not having healthy boundaries cost me my health 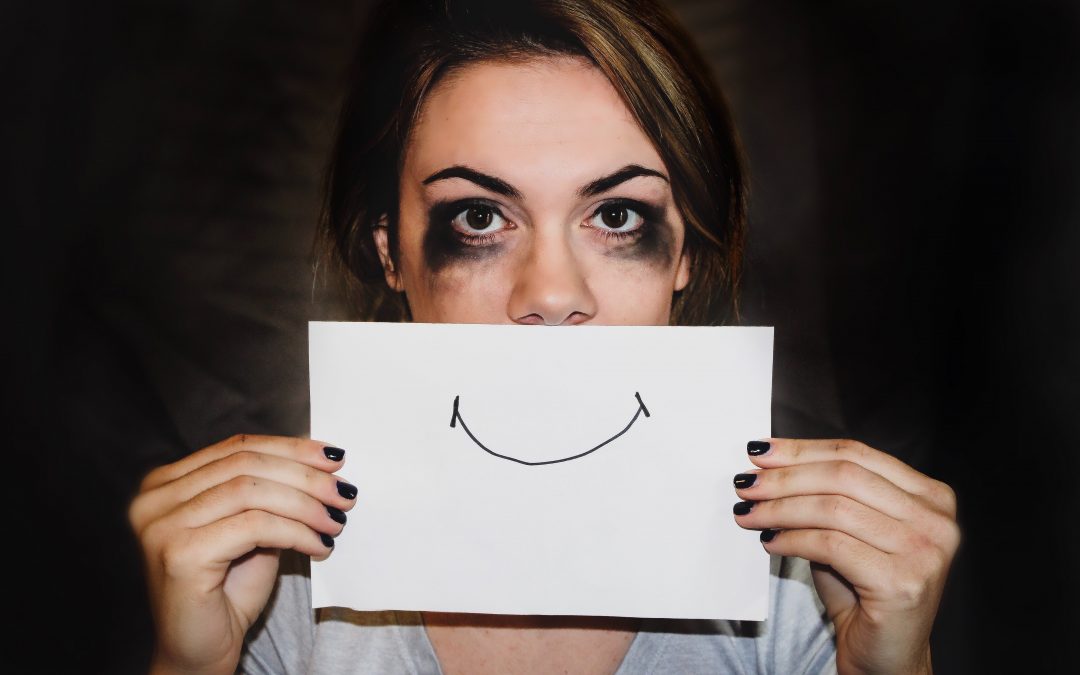 I remember waking up at 6 in the morning with sweaty palms, a searing headache, heavy breathing, a tightened chest, a hollow feeling in the pit of my stomach and probably even running a mild fever.

Here I was in Africa, far away from home, unable to figure out what I thought was just work anxiety.
It’s true that I had been feeling really exhausted and uncomfortable for the last couple of days. But this was something else.

Hysterical, I called up my brother. Trying to hold a normal conversation for about 30 seconds, I eventually burst out crying – ‘I am not sure what’s happening, but I don’t feel okay.’
He calmed me down for about half an hour, worried sick about what was happening. I admitted it wasn’t the first time. But it felt so much worse this time around.

I was on a work conference and had to report in about an hour. Somehow putting myself together, I masked what was going on and showed up with a smile. The next morning on my flight back home, it happened again. This time I calmed myself down with a couple of glasses of wine.

Heading to the doctor’s the moment I was back home, I figured out I had very low blood-pressure. It is true that over the last few months I had been feeling exhausted, my appetite had gone down and I wasn’t sleeping very well. To be honest, I even had a ten seconds black-out after a workout session in the gym once. I’d brushed it all aside at that point in time though. All of it made sense now. The doctor seemed concerned, “Wonder what the blood pressure would be like, when you were going through the anxiety attack?” 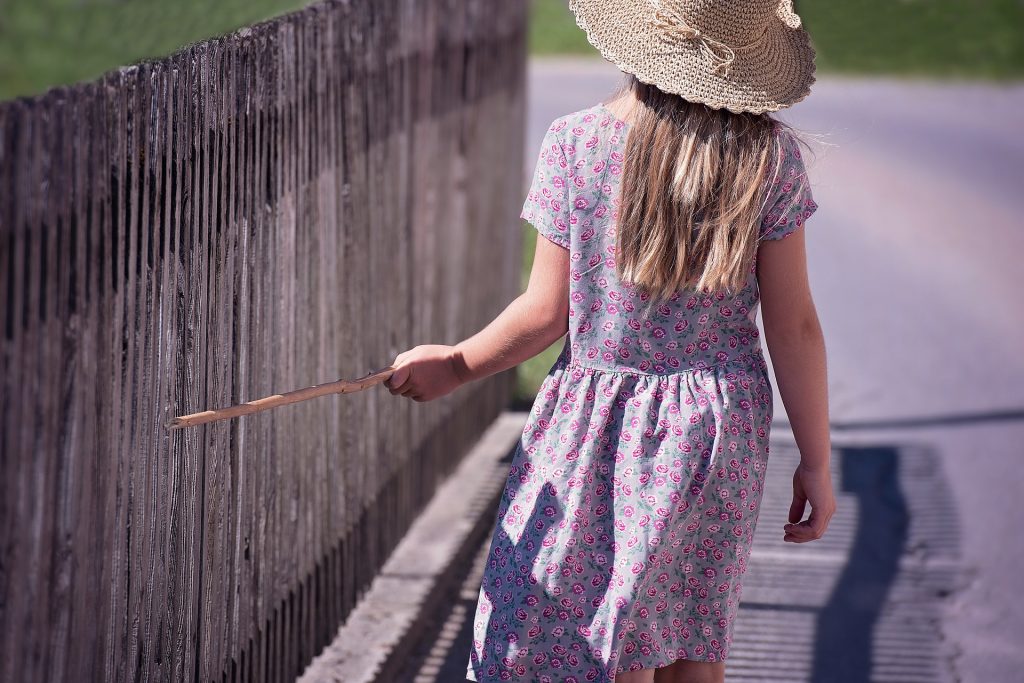 That’s when the words of one of my coaches came back to me in that instant, “Your boundaries need to tighten. You have to take control of your life and connect with your power.” This was the same morning when I’d called my brother. She’d even offered a private, one-to-one session to help resolve this. Her offer seemed very ridiculous to me at that moment. I even felt resentful at some level. Here I was going through a tough time and this is what she tells me instead of helping me out! Back then I didn’t have enough time to ponder on it or the wisdom to realize that I was simply resenting someone for having the very thing I didn’t assert – boundaries! So I politely refused her offer.

In the days that followed, my body literally crashed. From one ailment to the other, I kept falling ill for about 2 months. For someone who had not fallen ill in almost 2 years, this was a rude shock. I was confused and exhausted beyond measure.

The concept of ‘boundaries’ was not new to me. But as I lay in bed, wondering what had happened, I realized that I’d forgotten mine.

So what are healthy boundaries? It is about putting your needs first and realizing what you can or cannot do in a certain moment or situation. Simply put it is knowing your limits and upholding them.

How does one realize their boundaries:

Knowing what works for you and what doesn’t is important here. This requires some self-reflection to figure out who you are and what are your values. I remember having this conversation at work when I’d starting making a lot of mistakes. I told my supervisor, “I feel over-worked and over-exhausted.” When he responded that yes, the work load will increase and I can’t be complaining about that, I thought I was the one at fault. This is the tricky part about boundaries. When you communicate them, there has to be a huge level of self-trust. People might not always take it well and that’s okay.

Although disgruntled, I went down the lane of self-doubt at work. Had I been more assertive and trusted myself more I wouldn’t have fallen ill in the months to follow.

I was eating healthy, doing my morning meditations, sleeping for eight hours every night, working out regularly and even treating myself to massages. Where did I go wrong then?

It was during my moments of reflection that I realized self-care means more than all of this. It means having difficult conversations and saying ‘no’ when you need to instead of caring about what others are going to think. It is about upholding your boundaries, about placing yourself ‘first’ and standing your ground no matter what.

Perhaps a lot of us, especially women pick-up these self-sabotaging habits right from childhood. We are always taught to be nice to others irrespective of how we feel. Saying ‘no’ or disagreements are frowned upon. While happy feelings are to be shared, our so called ‘negative’ feelings are to be repressed.
Interestingly, your body is the best indicator of whether something feels good or not. If you feel discomfort and resentment because of other people’s expectations or because of being pushed around, trust yourself. The need to seek validation from the outside world is not only indicative of a low self-esteem but is toxic to your long-term health.

I could now see clearly what had happened to me. Carrying around all those repressed emotions of anger and denying my exhaustion resulted in heightened anxiety. It was my body’s way of telling me to stop.

I was still told, “Maybe it’s all in your head,” by my supervisor even after I’d checked in with my doctor.
I am no longer working for the organisation and do not regret it one bit. However, had I been true to myself, this situation wouldn’t have come up in the first place. 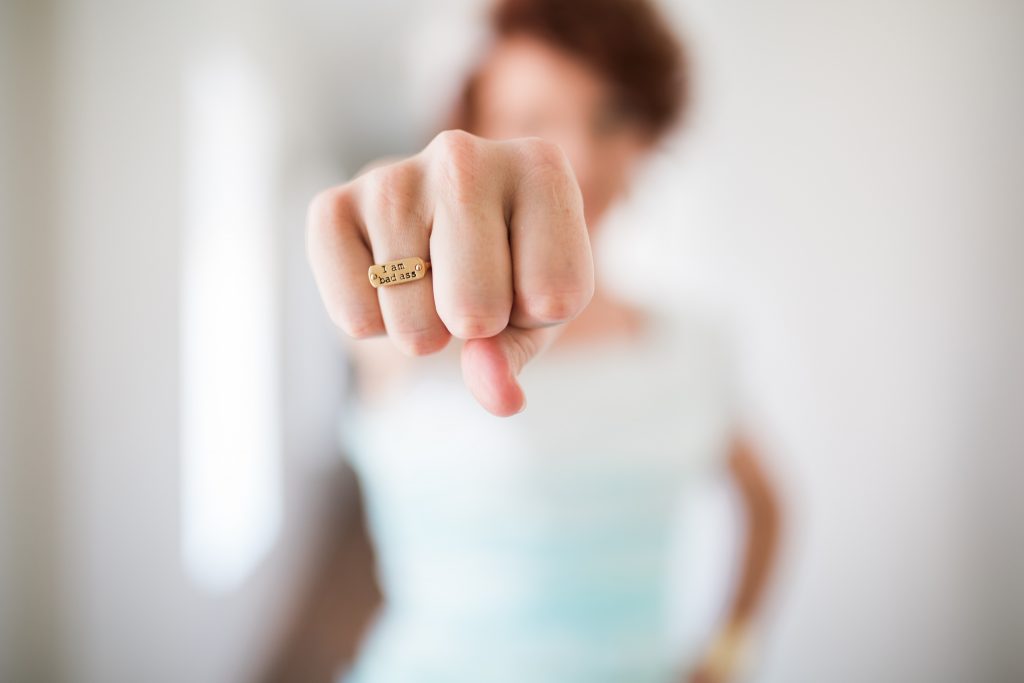 So, why am I, as a health coach talking about ‘boundaries’ though? I am not writing this to talk about how I was wronged and play a victim here. In fact, it’s the exact opposite.

The second part of what my coach had said, “Connect with your power” comes in. Just like me, you could be harbouring ailments because you fail to stand up for yourself. We are not victims to our circumstances and your emotional health is as much a priority as your physical health.

Our biggest power is that of making a choice in any situation. The truth is things are not going to change over-night and you can’t push difficult conversations forever. But you can take complete personal responsibility and seek support from professionals who will help you uncover what’s really going on.

At the end of the day, you do settle for the life you think you deserve and there is a price to be paid for everything – even inaction.